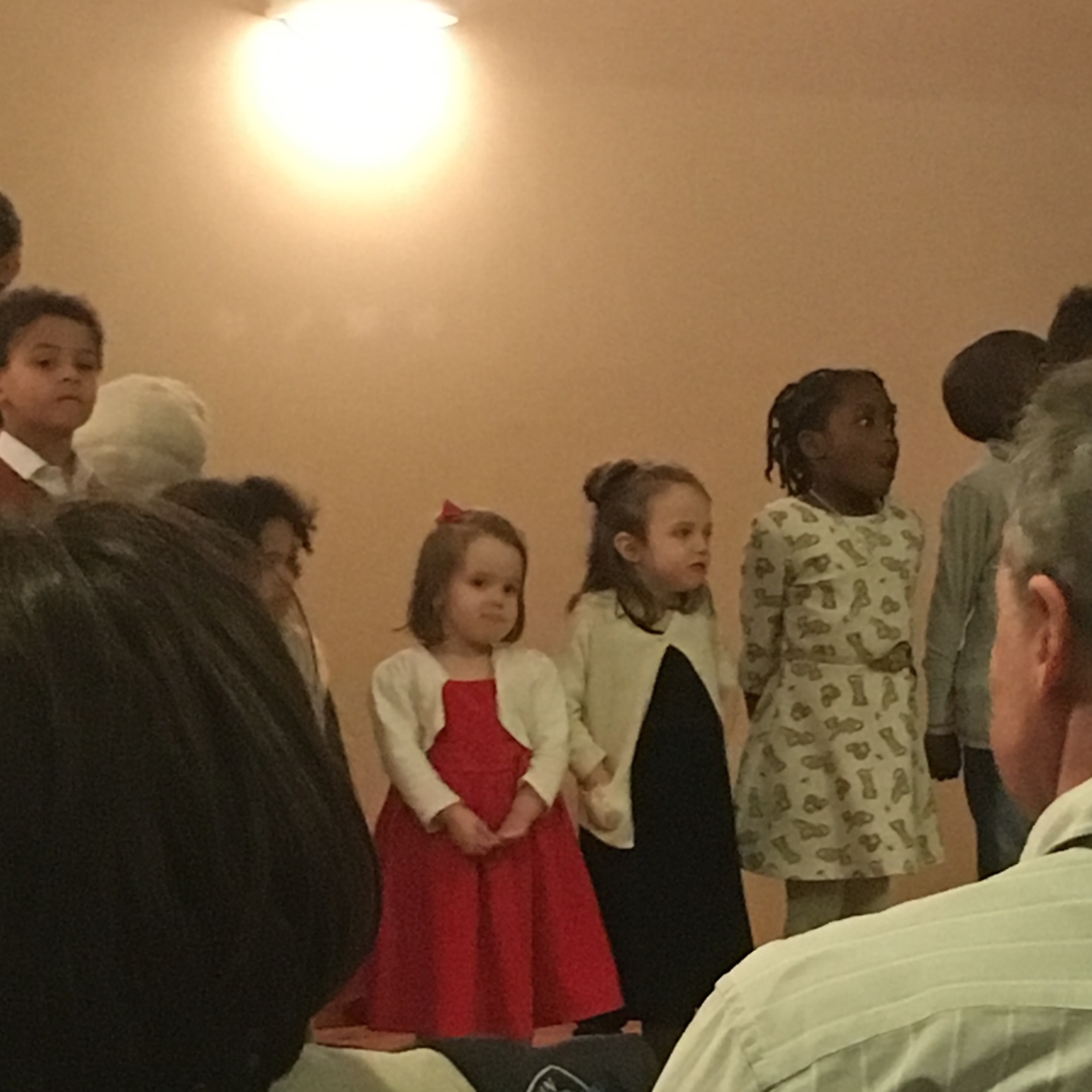 With another year dawning and much attention toward the future, we would be remiss if we failed to recount the events of 2016. As we consider all that has come and gone, we cannot help but notice the abundant and manifold blessings of God in our lives. It was during this year that we launched out into the deep, so to speak, beginning our first year on the mission field. Of course, we had no idea of all that was in store. Yet, in faith, we did our best to follow the Lord and we are so very thankful we did.

In April, we said goodbye to friends and family, and took our first step toward Madagascar. When we arrived in France, the honeymoon phase quickly ended as we seemed to be constantly gasping for air while drowning in a new language, a new culture, and a new life. Yet, our Lord constantly calmed our fears and gently whispered, “I am with you.”

As we settled into our new home, we began asking the Lord to lead us to a new church. After receiving a short list of recommended churches in Paris, we decided to try the one closest to us (1h 30m by train and 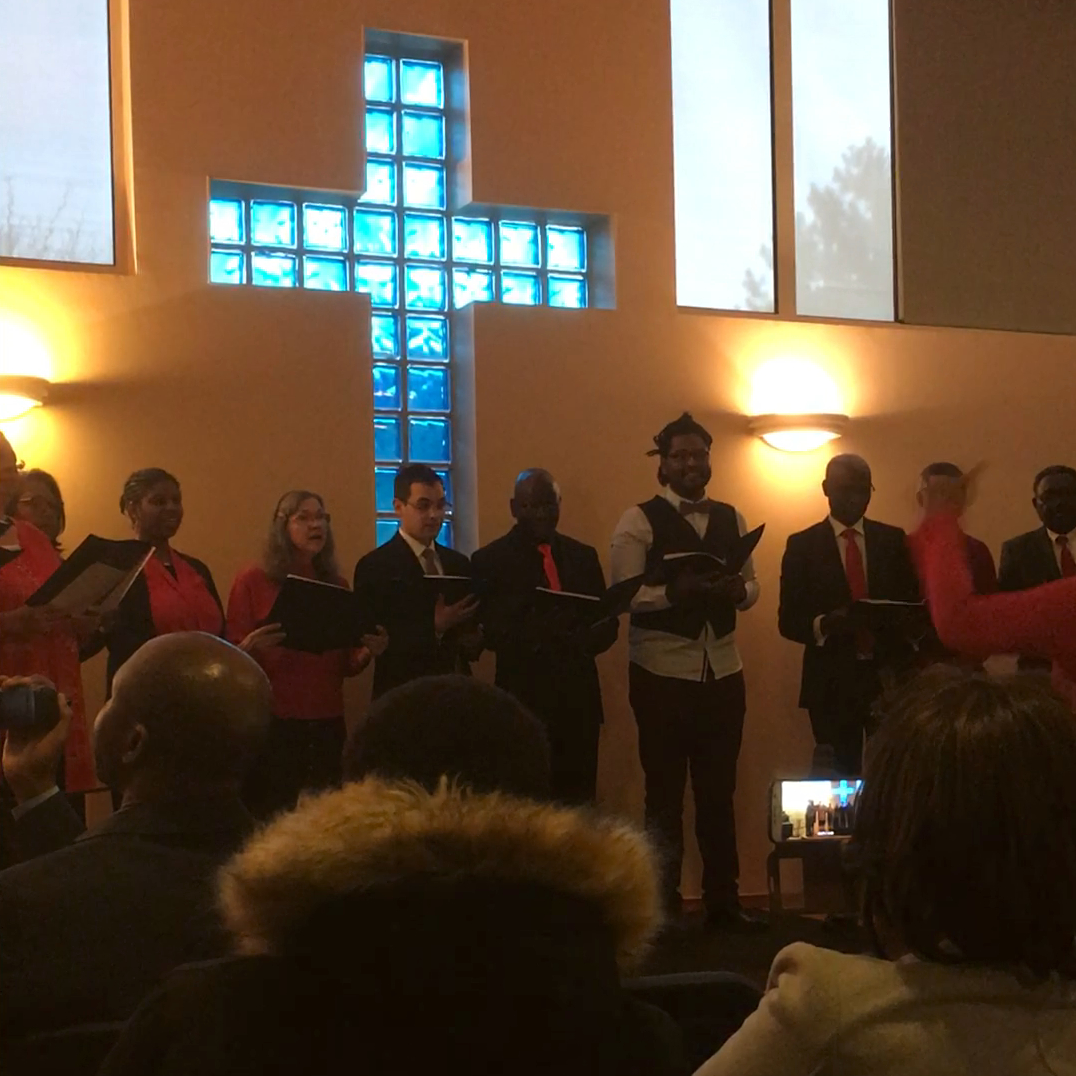 bus). We will never forget the first service. Though we understood very little of the
message, we heard as the Lord clearly spoke to our hearts and answered our prayer. We thank God for Eglise Biblique Baptiste de Champigny, where the Lord has allowed us to minister and be ministered unto.

In July, we faced another wave of uncertainty as we welcomed our third daughter into the world. By now, we spoke some French and chose a hospital for her birth that spoke some English, yet, the language barrier was still quite obvious. This would be magnified when, after she was born, Chloe had some difficulty breathing. She was quickly transferred to a nearby hospital while Rachael stayed behind to recover. Being separated from your baby in a foreign country really has a way of intensifying the trial. Yet, again, the Lord whispered, “I am with you,” and with that we quietly waited on Him. We praise the Lord that within two short days, Chloe’s breathing improved and she and Rachael were soon released from the hospital. 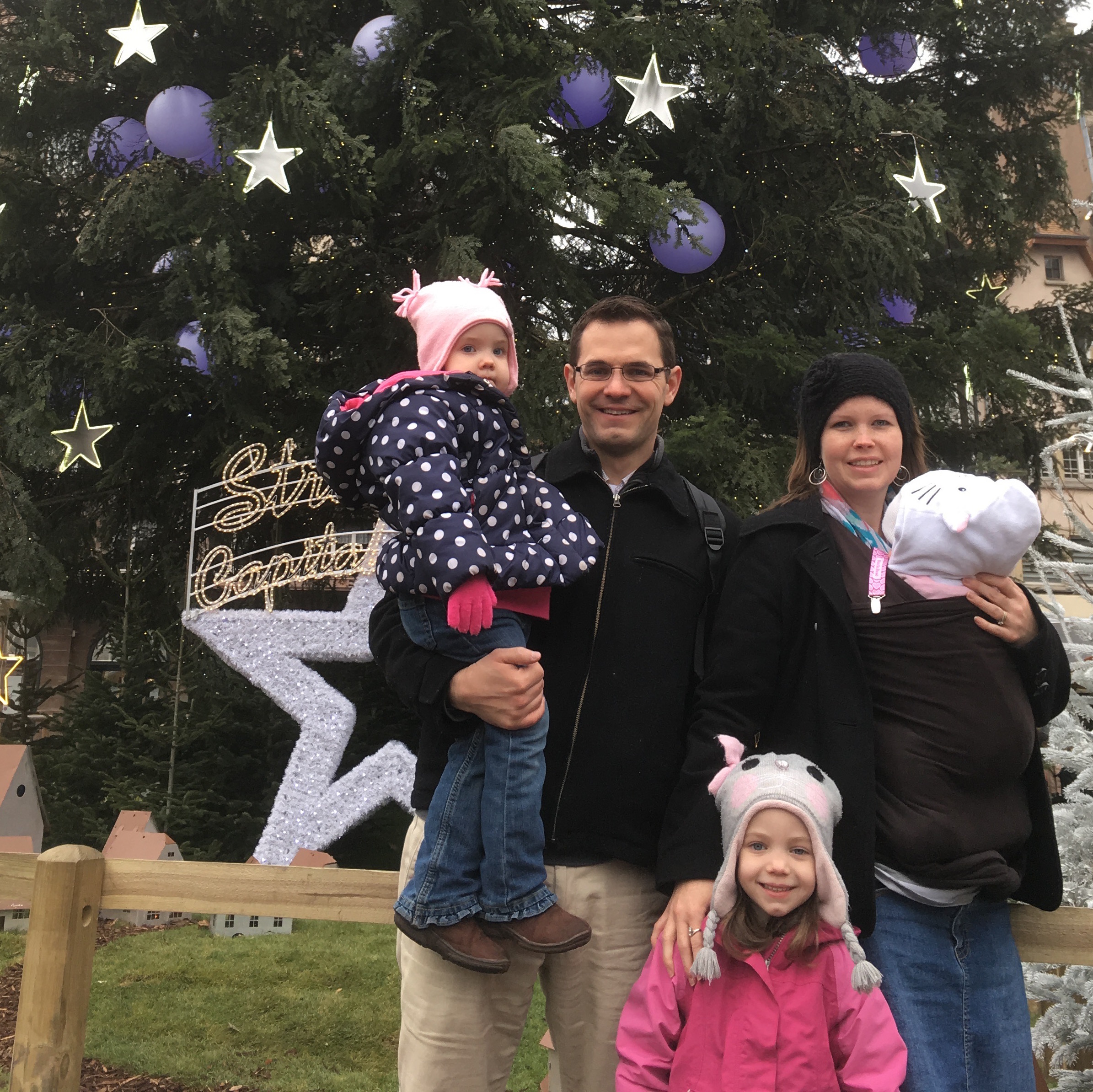 As the year progressed, our hearts longed for more meaningful relationships with the French people and for opportunities to minister in small ways. Up to this point, we had not really prepared ourselves for the reality of the language barrier. With time, our French improved (though we still have much work ahead) and we were finally able to converse more freely with friends and neighbors. We thank the Lord for the strong relationships that have been built and for the open doors we now have to share the Good News of the Gospel. We ask you to pray for the salvation of our new friends and neighbors.

Truly, it has been a challenging year for us. Yet, we are reminded that in our weakness (and we have discovered it quite well), the Lord’s strength is made perfect. Though we trust that the Lord has more in store for us, at this point we can truly say that our faith has been strengthened, the Lord has been glorified, and we have learned to lean on the promises of God even stronger (“Faithful is he that calleth you, who also will do it” 1 Thess. 5:24).

In closing, we find ourselves once again saying ‘Thank You’ to each and every one for your faithful prayers, support, thoughts, cards, encouraging words and so much more. We are truly blessed to have this opportunity to serve the Lord and we count it a great honor to be your representatives to Madagascar. As always, our prayer is that souls would be pointed to the Savior and that much fruit will abound to your account.

Your Missionaries to Madagascar